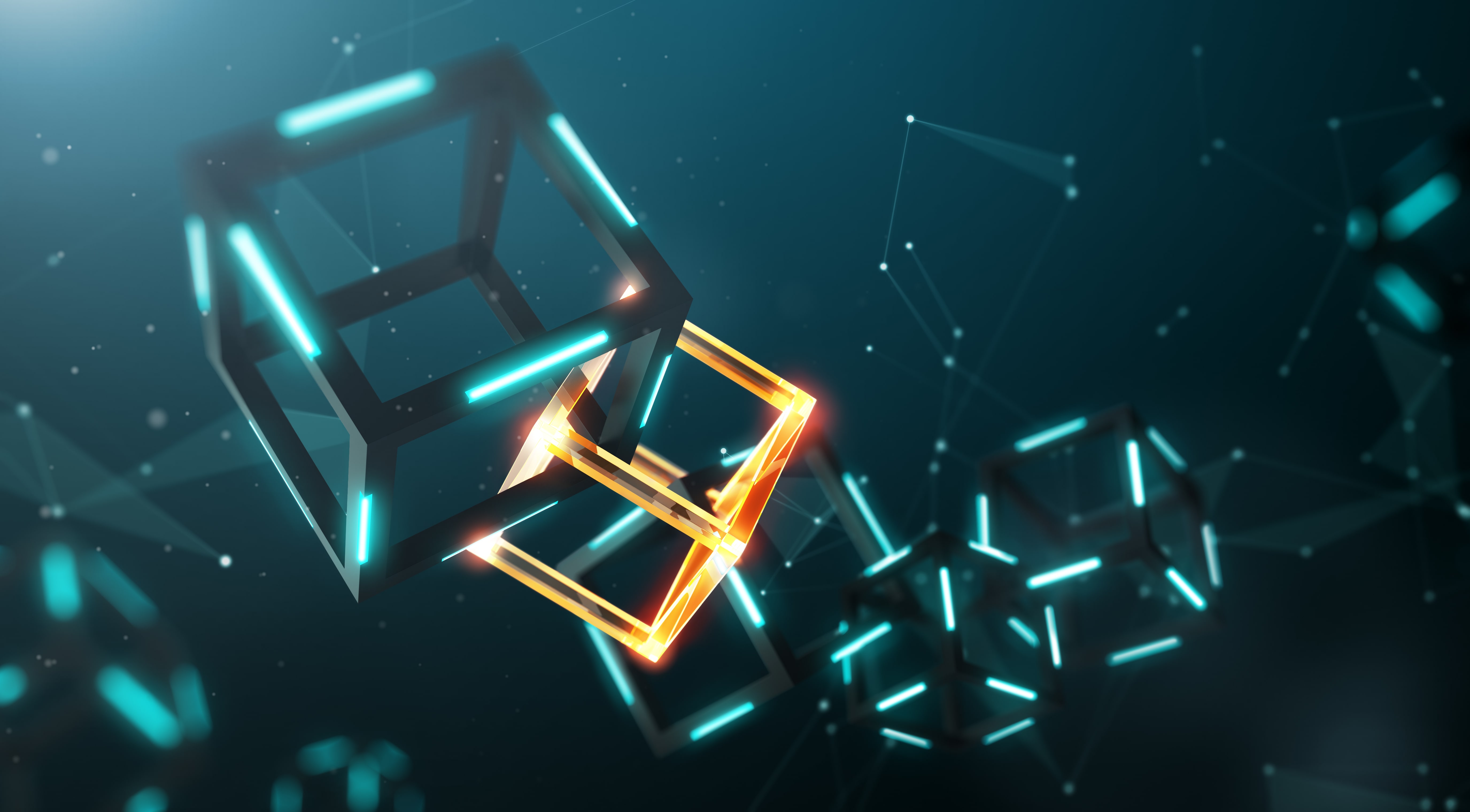 As cyberthreats become more sophisticated with each passing day, organizations around the globe are looking for new and advanced ways to enhance their security posture. Launched in 2008, blockchain technology has been primarily associated with the mining and trading of cryptocurrency; however, the world is now realizing its cybersecurity potential.

Industries across the globe are starting to explore the application of blockchain in cloud storage, data governance, digital identity management, supply chain management, and other use cases. But among the many potential uses of blockchain, its application in cybersecurity has been growing in popularity. However, before we dive into how blockchain technology can address modern security challenges, let’s take a quick look at what makes blockchain one of the most compelling innovations of the decade.

Why is blockchain considered groundbreaking?

At its core, blockchain is an open-for-all, distributed database that permanently records and stores transactions between multiple parties. These records are stored in immutable blocks of data, with each block holding batches of individual transactions. These blocks reside across a network of computers and nodes. Whenever a user performs a new transaction, the transaction is authorized by nodes across the distributed network, and only after authorization is it added as the next block on the chain.

The beauty of blockchain lies in the fact that there is no central authority, and every node is treated equally. A transaction goes through only when a majority consensus is reached. This means there’s no central “official” copy, and no user is trusted more than any other user. The immutable, publicly audited nature of blockchain is what makes it a prime candidate for resolving cybersecurity challenges.

Companies from all sectors can use blockchain technology to secure their organizational assets. Besides powering cryptocurrency transactions, blockchain technology can be used to protect sensitive resources and digital identities, enhance data encryption, and much more. Since majority consensus has to be achieved to push data into a blockchain, it becomes easier to audit, with every fine detail timestamped and immutable.

“Decentralisation has been the key to building trust across entities,” said Ramprakash Ramamoorthy, Product Manager at Zoho Labs. “Blockchain enables a secure and a trust first environment.”

If a malicious actor tries to alter any data or block, every change will be immediately captured by the entire network, and will render all the following blocks invalid. In order to breach or corrupt data on a blockchain, a hacker would have to destroy the entire network containing millions of nodes and computers, which is a nearly impossible task.

Additionally, owing to a blockchain’s distributed nature, companies can check file signatures across all the ledgers in the network and verify that they haven’t been altered. This enables organizations to make their sensitive data tamper-proof. If someone does change a record, the signature will be rendered invalid.

Cybercriminals often use several techniques to launch DDoS attacks: bombarding a site with thousands of junk requests or increasing traffic exponentially until the site can no longer keep up with the requests. The attack persists until the site is so overwhelmed with requests that it crashes. DDoS attacks have increased in the last few years, affecting many big companies like Twitter and Spotify.

DDoS attacks are difficult to prevent due to the nature of the existing Domain Name System (DNS). The DNS is a partially decentralized naming system for computers, servers, and other resources on the internet. It maps IP addresses to domain names.

A DNS is used to translate human-readable domain names (ex: Linkedin.com) into machine-readable IP addresses. However, if the existing DNS is not completely decentralized, it becomes vulnerable to attackers who can target the central part of the DNS, which stores the main bulk of data.

Implementing blockchain technology in such a scenario will completely decentralize the DNS by distributing stored information to all the nodes in the network, thereby making it nearly impossible for hackers to attack. Domain editing rights can be restricted to domain owners, significantly reducing the risk of data being accessed or changed by unauthorized parties.

Another advantage of implementing blockchain is that it can eliminate the human factor from user authentication and decentralize the validation architecture, thereby eliminating a single point of attack.

The personal information that is typically used in prevalent identity verification mechanisms can be hashed and stored securely, which can then be used for identity-related attributes, such as name, unique identity numbers, or biometric data. With the help of blockchain, organizations can use a distributed public key architecture to authenticate users and resources.

In such a distributed public key architecture, users will need to prove their authenticity by using a private key. Whenever an entity requests proof of identity, users will need to verify themselves to the blockchain with this private key and then grant access to the third party requesting to verify their identity. Since this data will be stored on the blockchain, the service provider won’t have to worry about if the information provided is intact. Additionally, since it’s virtually impossible to trick a blockchain-based authentication process, users can rest easy knowing their data is secure.

While ongoing research suggests that there’s a wide range of areas—many yet to be identified—where blockchain can improve organization security, there are still quite a few challenges in implementing blockchain in cybersecurity.

The technological foundation of blockchain is versatile and can be incredibly useful for our digital future, allowing users to secure their data better. While adopting any new technology comes with its share of problems, careful planning and gradual adoption can help businesses more easily reap the benefits of their blockchain security investments. By implementing rigorous encryption and data distribution processes on an organization network, businesses will be able to ensure that their critical information remains secure. 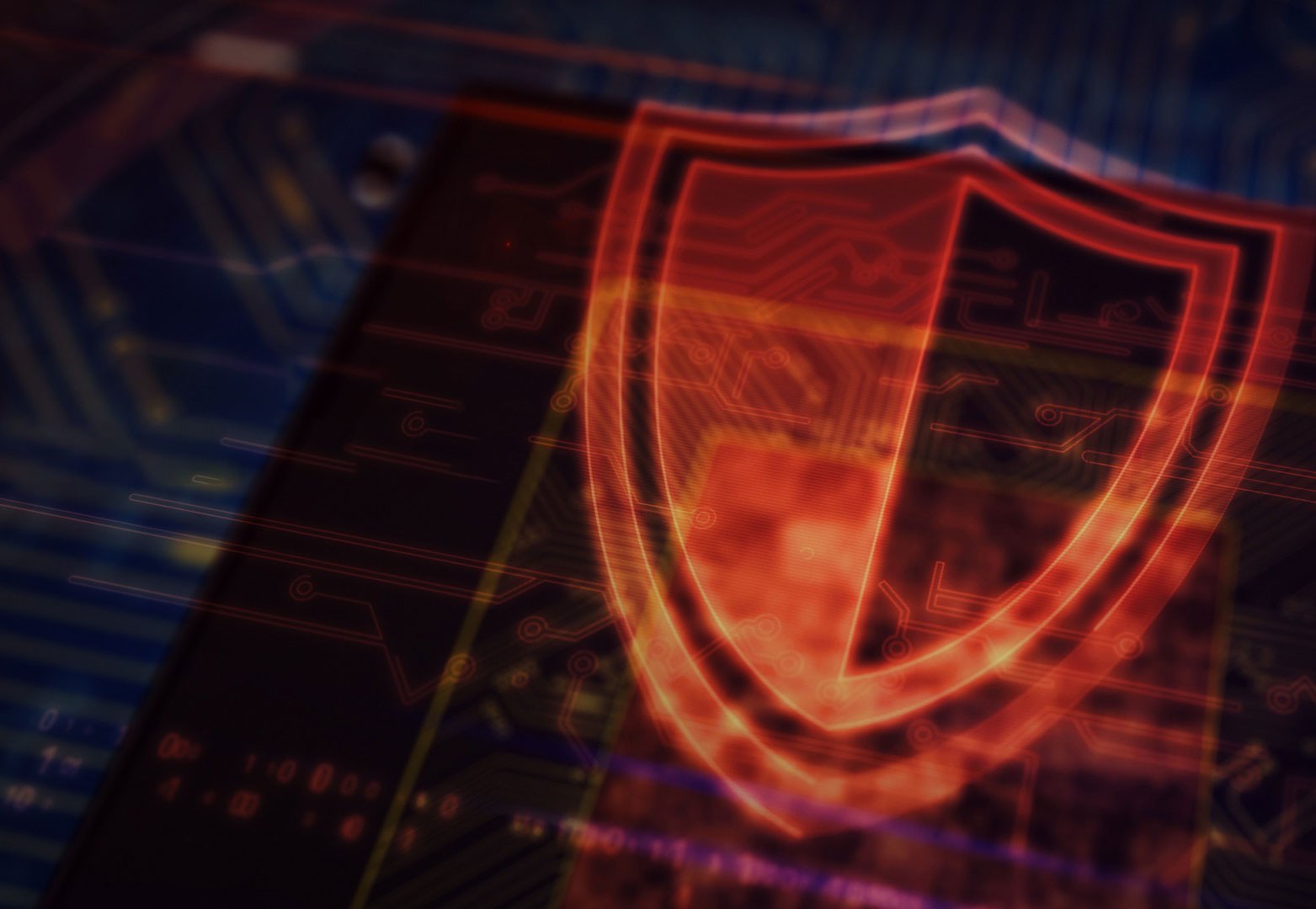 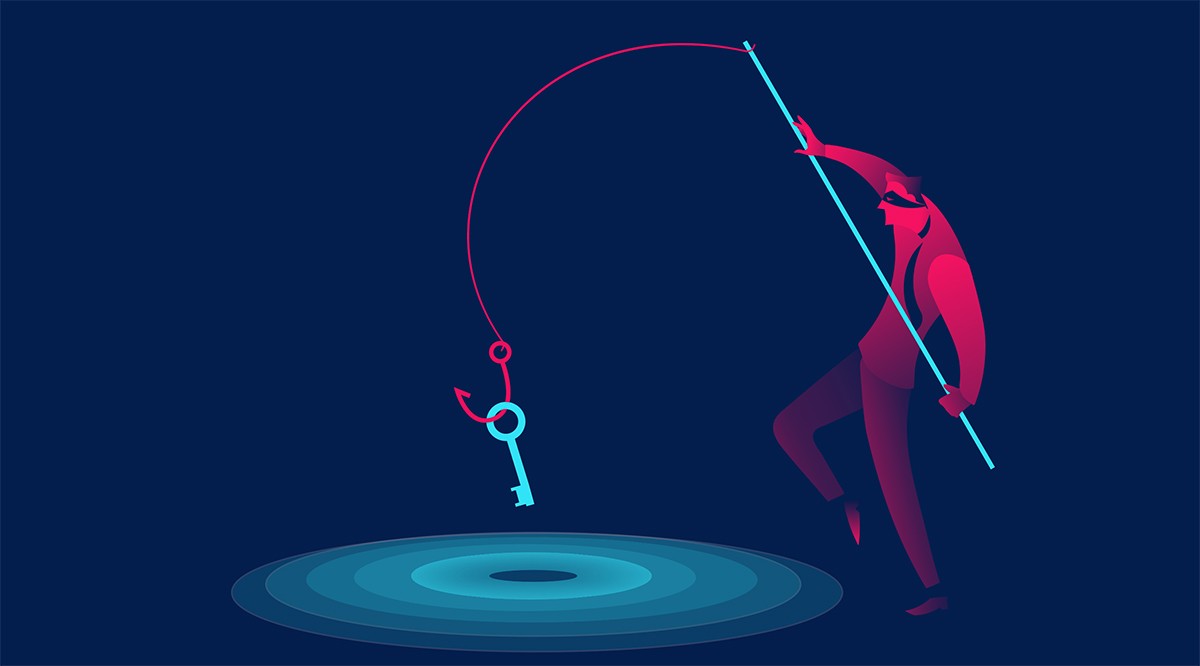