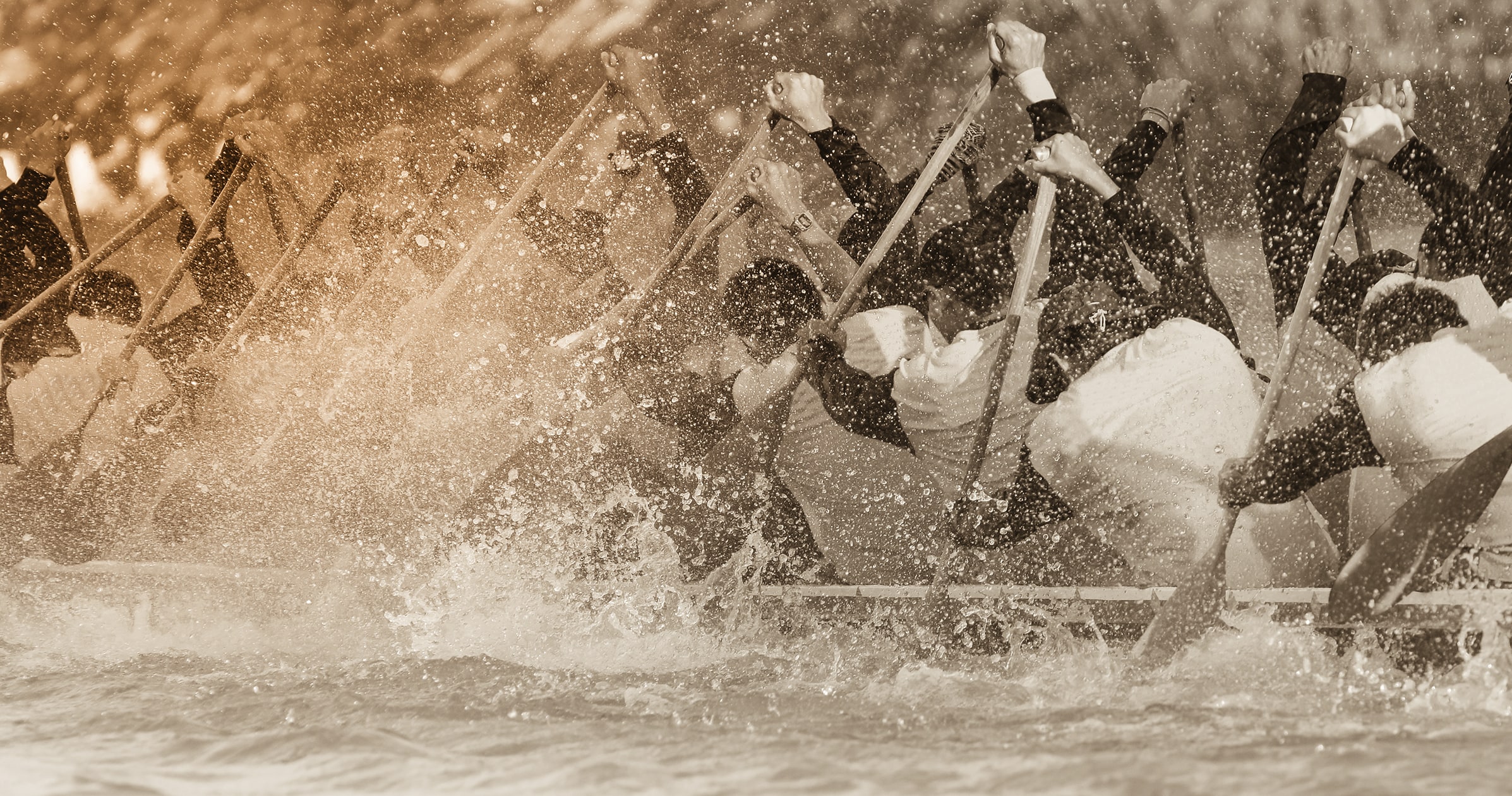 Company as family? Only if your family is a team 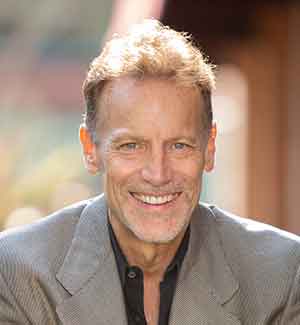 In A Theory of Everything, Ken Wilbur observes that “knowledge expands faster than ways to categorize it.” We can’t keep up with or keep track of all the data and information we’re creating. Our personal and professional experiences reinforce that point, and researchers simply drive it home.

Statista, for instance, reports that “the total amount of data created, captured, copied, and consumed globally” is forecast to increase at a 23% CAGR between 2020 and 2025, growing to more than 180 zettabytes by 2025. That’s up from 79 zettabytes in 2021 and way up from 2 zettabytes in 2010. Put in tangible terms, one zettabyte of data would fill 250 billion DVDs. It’s a lot of data.

Wilbur’s point highlights a central challenge facing leaders everywhere: As our base of knowledge expands to overwhelming dimensions, communicating clearly becomes harder for everybody in the company. The flood of information is eroding the common ground and shared lexicon we need to communicate. As a result, we risk more miscommunications and misunderstandings, and consequently, more problems for our customers and employees.

Let’s say you happen to be fortunate enough to work for a company that is pursuing a just cause, staffed by colleagues who trust each other, with lofty values that drive principled action. You love your company, and you love your work: It’s satisfying, purposeful, and connects you with a bigger, like-minded community of people who share a common vision.

How do you say all of that without actually saying all of that? Obviously, you need to summarize it, pack all of that workplace goodness into a single phrase. Otherwise you risk eye rolls and stifled yawns as you proselytize to your friends, family, potential new hires, and anybody else who will listen. So what should you say?

Turns out you should not say “my company is like a family,” “we’re a family,” or any other company/family formulation. You just shouldn’t.

As we’ll see below, referring to a company as a family doesn’t reliably convey a positive message. For some people, it can evoke painful memories of dysfunctional family experiences. For others, it can raise confusing professional expectations that parallel controlling or unethical family behaviors. There are better ways to characterize your company and  let people know it’s great place to work.

Family fails as a metaphor

In “The Toxic Effects of Branding Your Workplace a ‘Family,’” leadership and development trainer Joshua A. Luna empathizes with the urge to equate family with company. Families often embody and encourage positive values such as respect, empathy, and a sense of belonging—exactly the qualities you’re trying encapsulate by using “family” as a catchphrase. But Luna goes on to warn that the company-as-work concept is fraught harmful risks that outweigh any feel-good benefits.

“In a professional context, an employee will want to reserve private details of their personal lives outside of work,” writes Luna. But the company-as-family metaphor “leads employees to emotionally attach themselves to the organization….[And fear] of causing a strain in the relationship with their superiors (who are now seen as fathers or mothers) could leave employees feeling like they must share any information that is being asked of them. ”

Luna calls out other toxic effects: Employees are disempowered and treated like children, sheltered from professional challenges and growth. Work relationships are impacted by negative, family emotions. And employees fail to report wrongdoing and illicit behavior of their coworkers.

One of the most detrimental effect of equating company and family is the confusion it creates about loyalty, specifically the blurred line between a healthy and harmful sense of commitment. In a family, our sense of loyalty and commitment is often absolute and unwavering. We are selfless and self-sacrificing in service to a greater family good.

Bring that same sense of loyalty to work, however, and you may mistake it for a real or imagined expectation, from your company, to do whatever it takes to get the job done. As Luna notes, “Numerous examples and research show that overly loyal people are more likely to participate in unethical acts to keep their jobs and are also more likely to be exploited by their employer.”

Career advice blogger Alison Green elaborates on the issue of loyalty. “‘We’re like a family here’ tends to be used in ways that really disadvantage workers,” Green tells New York Times writer Tim Herrera. “It often means that boundaries get violated and people are expected to show inappropriate amounts of commitment and loyalty, even when it’s not in their self-interest….[The] companies and managers who say this are usually dysfunctional.”

Expanding on the dysfunction, Green adds that equating workplace with family may also mean, “‘We expect you to be loyal to us even though we won’t necessarily return that loyalty when the chips are down.’ Or ‘We’re going to lean on you to work long hours, accept lower pay and not complain about bad management because…asking for a raise or flex time will mean you’re not a team player.’”

In “The Dark Side of Saying Work Is ‘Like a Family,’” Pinsker writes, “Families can be unwelcoming to outsiders, especially when it comes to differences in class, race, or sexuality—a pattern that commonly shows up at work too.”

Quoting NYU psychology professor Tessa West, author of Jerks at Work: Toxic Coworkers and What to Do About Them, Pinsker adds that “‘Family implies a degree of similarity, of being a good “culture fit”’….This framework is ‘slippery and bias-prone, and often harms those who are cut from a different cloth than the typical “family” member.’”

Even if you do happen to be a typical family member, Pinsker notes that you may still be subject to “some of the same troubling gender dynamics that saddle women with undervalued but vital household tasks. ‘At work,’ [West says,]…it’s about committee work’ and organizing, say, birthday or retirement parties—‘jobs that are more community-oriented but don’t necessarily give you status and power.’”

Recognizing that using “family” as a synonym for “company” can go so wrong for so many, David Burkus PhD offers a metaphor that’s more apt, and ironically, familiar: company-as-team.

In “Why a company is not a family — and how companies can bond with their employees instead,” Burkus, an organizational psychologist and best-selling author writes, “The intention behind labeling a company as a family might have been positive — organizations and leaders desire a strong culture made up of employees who are bonded to each other and who push each other to new levels of performance. But if that’s what we want, what’s wrong with just calling that a team? Strong teams deliver exactly that.”

And if you absolutely must highlight the deep bonds of appreciation, respect, and other extraordinary qualities you witness on the job? Now more than ever, your best bet is to state them plainly and explicitly—no metaphors, no implications, no jargon. Sure, you risk a few eyes glazing over, but you won’t leave people wondering if your company is a great place to work. 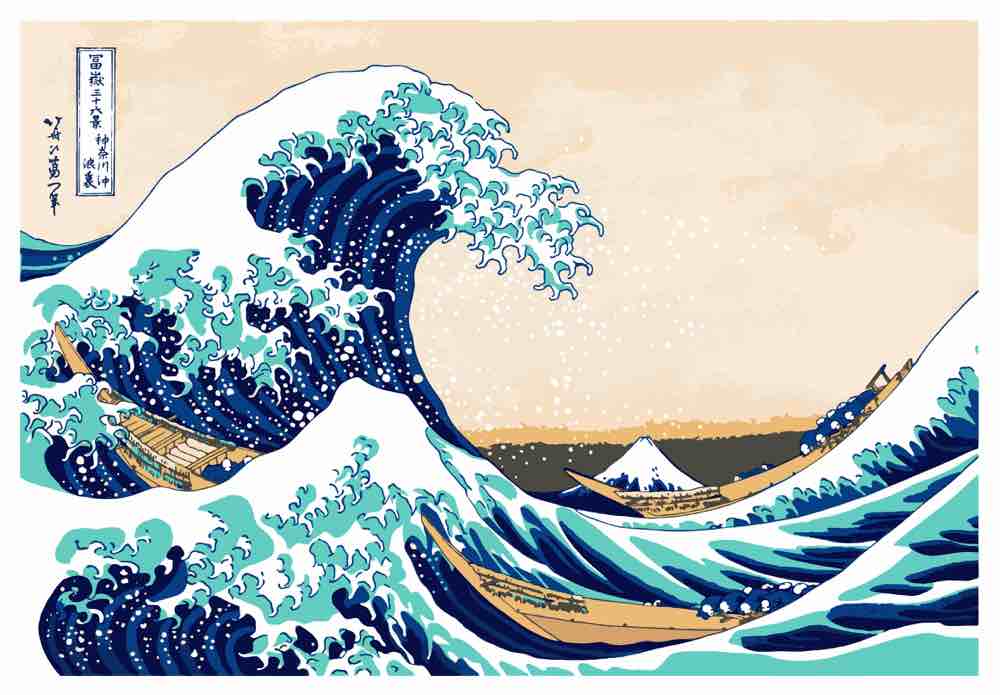 A workforce strategy for an era of uncertainty 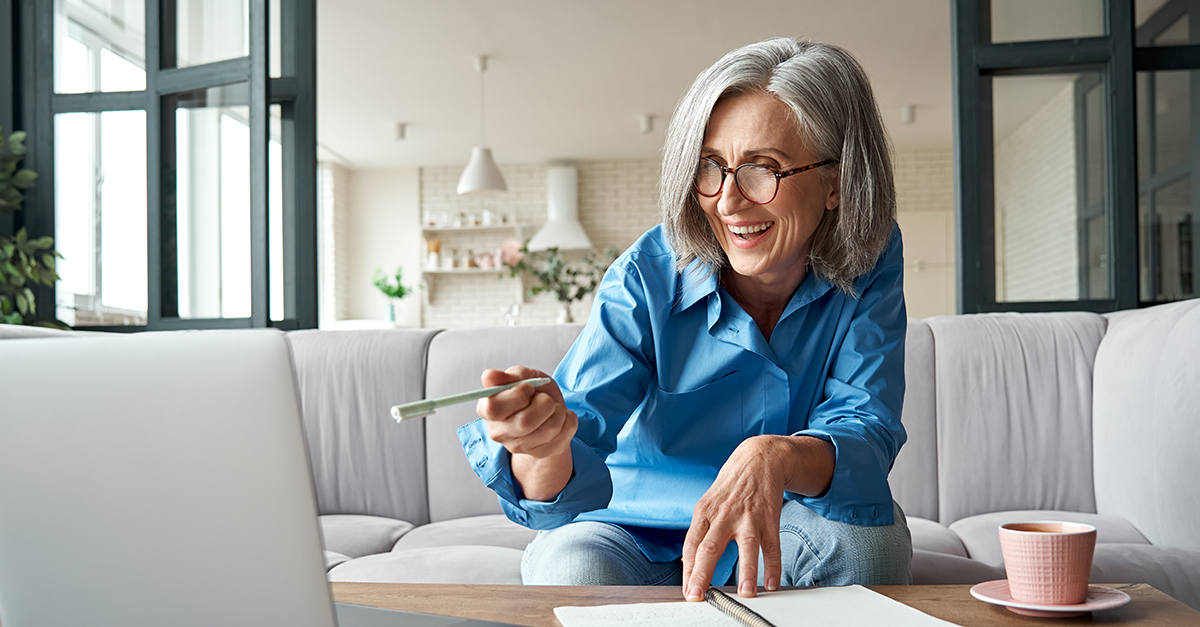 Cybersecurity and compliance: Serious business, with a dash of humor 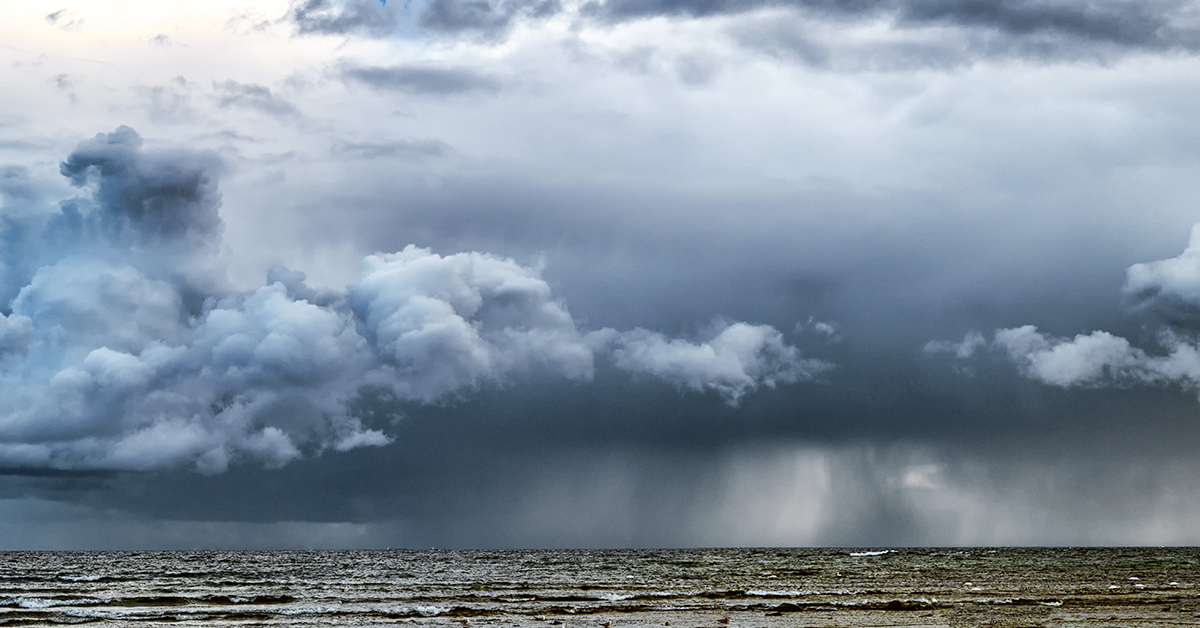 The holistic future: Preparing IT and business for 2023 and beyond

A workforce strategy for an era of uncertainty